We recently returned from a research expedition to Paris.  Although our full account is awaiting publication (after peer review) in the prestigious Journale du Voyages a la Recherche D'oeuvres L'Objects Extraordinaire (unfortunately available only in print for an annual subscription fee of 1150 Euros; approximately 1500 US dollars) THC wishes to share with its devoted readers a few initial observations.

Some of the inhabitants looked quite different from what we had anticipated. 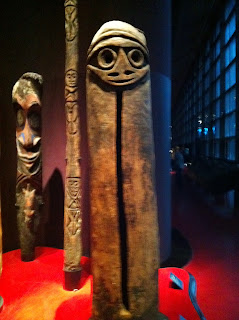 (Musee du quai Branly)
The natives appear to be obsessed with green chairs and the planting of rows of trees in linear arrangements reminiscent of those found in the Atacama Desert of Chile, popularly known as the Nazca Lines (perhaps either adapted from, or sending messages to, advanced civilizations as hypothesized by von Danniken in Chariots of the Gods). 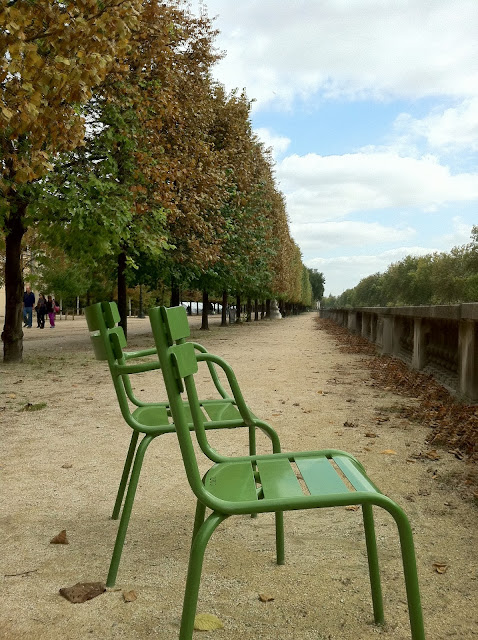 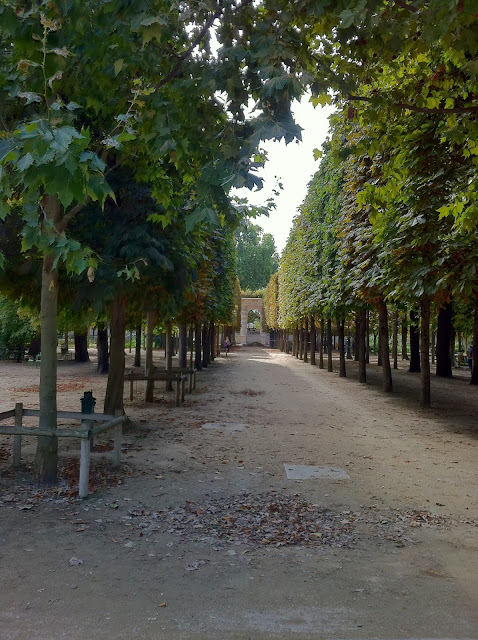 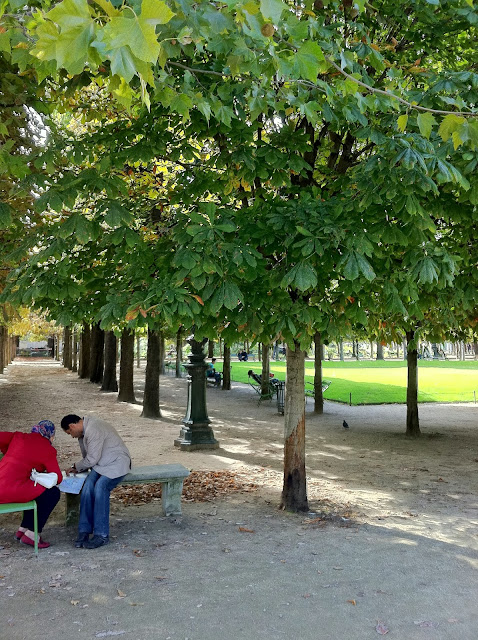 A tentative finding in support of the von Danniken hypothesis is the number of representations of creatures with predominantly human, whilst containing some element of alien, features found scattered around the metropolis.  Further expeditions are planned in order to try to confirm this hypothesis. 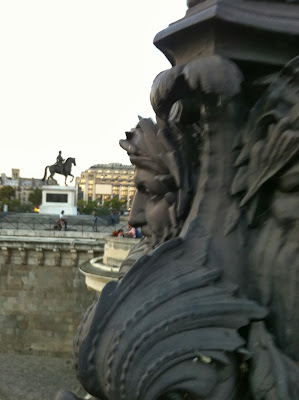 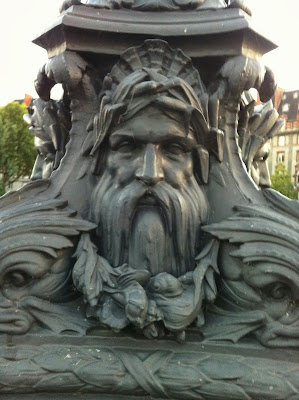 They inscribe their structures using a language that remains foreign to me. 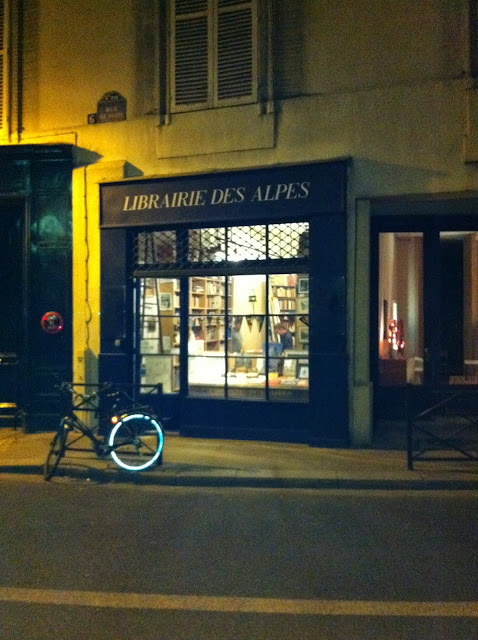 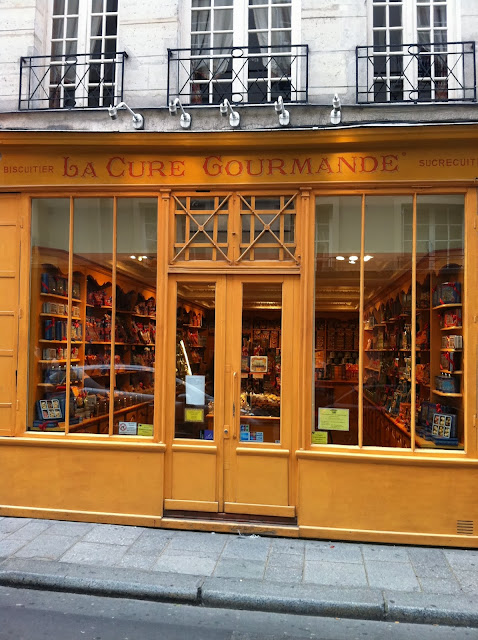 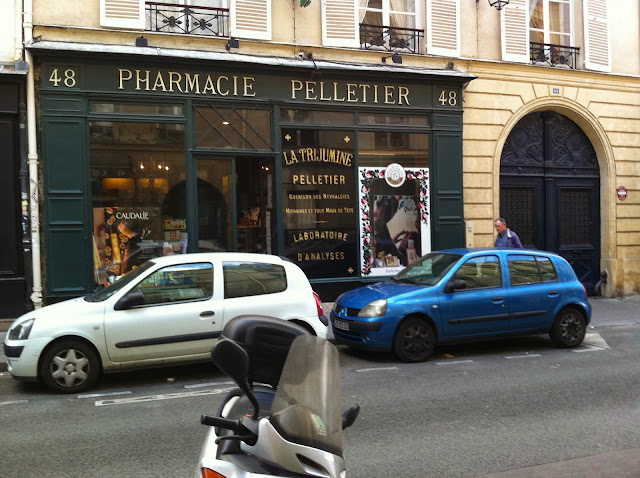 The inhabitants seem to emerge at night for communal feasting and drinking rituals.  While many areas remain deserted during these hours we were able, by careful approach so as not to cause alarm, to obtain photographs of their nocturnal gathering places. 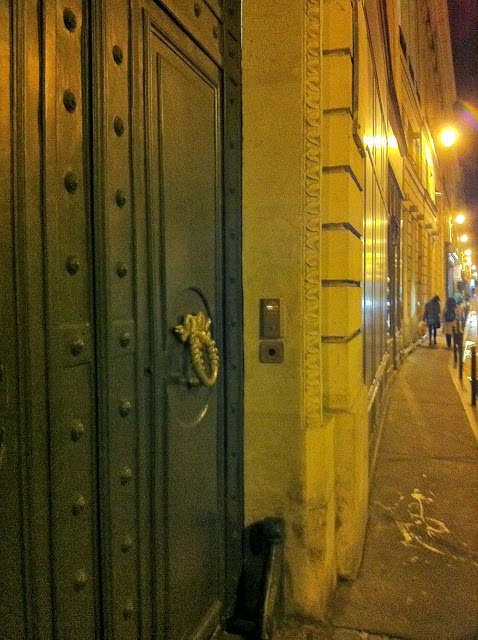 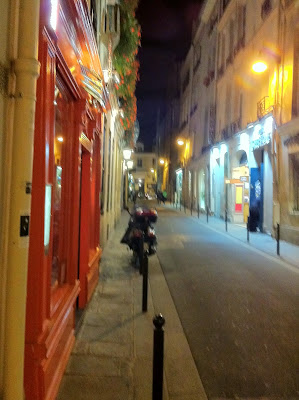 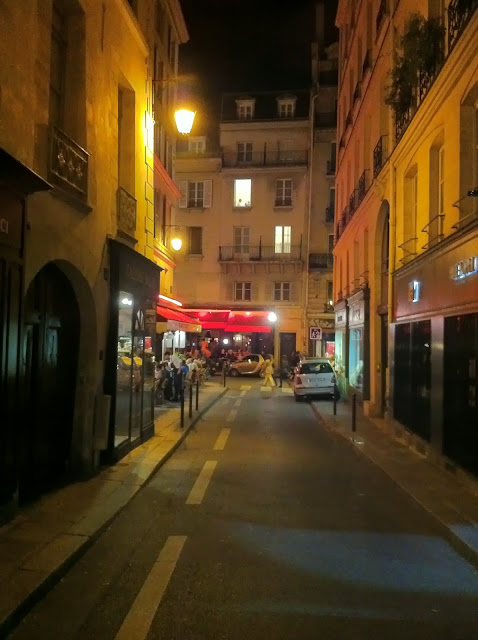 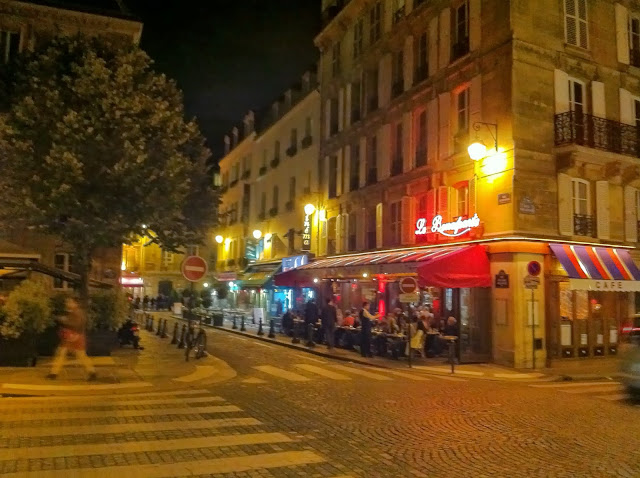 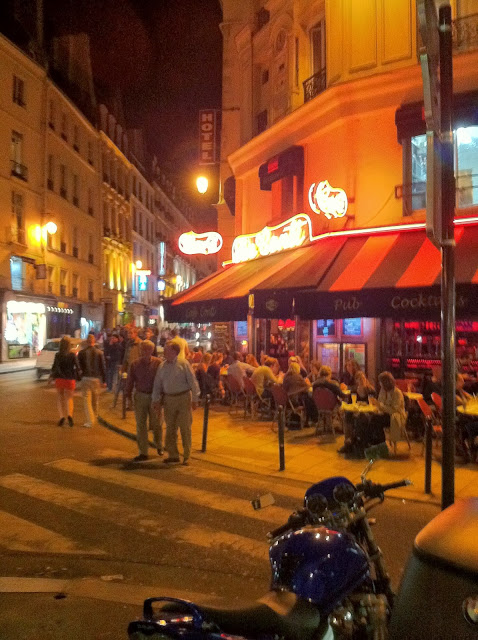 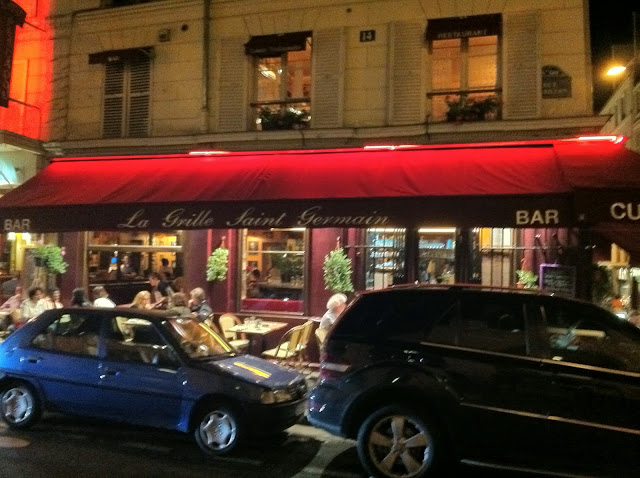 Our previous expeditions had been undertaken in May and June.  We found it quieter and less crowded, with the natives more docile, during September.  This may be attributable to modifications of the traditional ceremonial entrance fees during the month (for a more in depth discussion see No Exit or Entrance Fees by John Paul Sartresky & Hutch (1977)).
(Sartresky (left), Hutch (center))
Posted by Mark Stoler at 1:00 PM