Death Of A Clown

Ringling Bros and Barnum & Bailey Circus will do its last show on May 21 at the Nassau Coliseum on Long Island, ending a 150 year tradition of traveling circuses.  Ringling resulted from the combination of three 19th century circus shows.  Cooper & Bailey was founded in the 1860s and merged with PT Barnum's show in 1881.  In 1884 the five Ringling brothers founded their circus in Baraboo, Wisconsin and eventually, in 1907 purchased Barnum & Bailey.

From the early 20th century to the beginning of World War Two was the heyday of the circus.  In those days, the circus would roll into town for a one night stand,  Hundreds of workers would erect the tent city, which they would disassemble after the show and move on to the next town.

In honor on its demise, let's listen to Death of a Clown, composed by Dave Davies of The Kinks.

And if you are yearning for the circus, visit the Ringling Brothers museum in Sarasota, Florida, something we've done twice.  The property, formerly owned by John Ringling, contains a fascinating museum recounting the history of the circus in America as well as an elegant museum featuring 14th-17th century European art collected by Ringling and his wife.

The museum highlight is the 3,800 square foot, 44,000 piece Howard Brothers Circus, a recreation of the Ringling Brothers show from 1919-1938.  It is the creation of 80 year old Howard Tibbals of Ohio, who began work on it in the 1960s, and continues to add to it today. 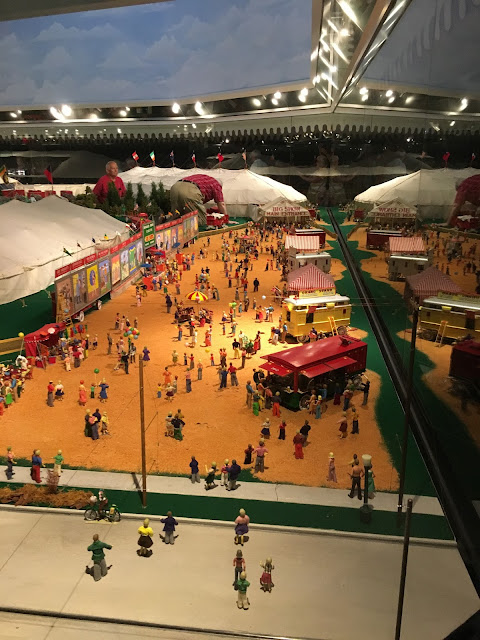 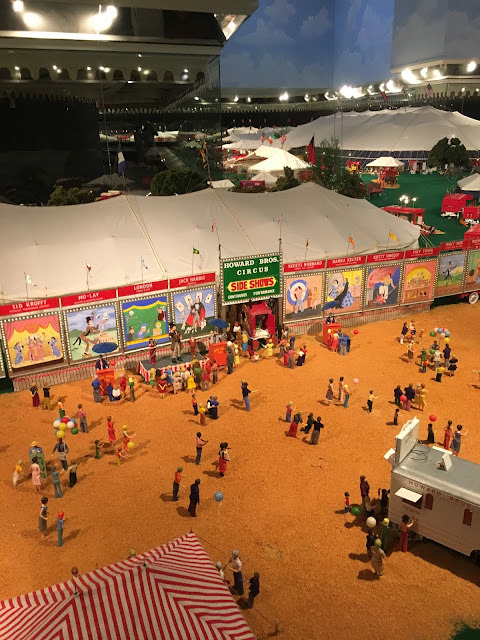 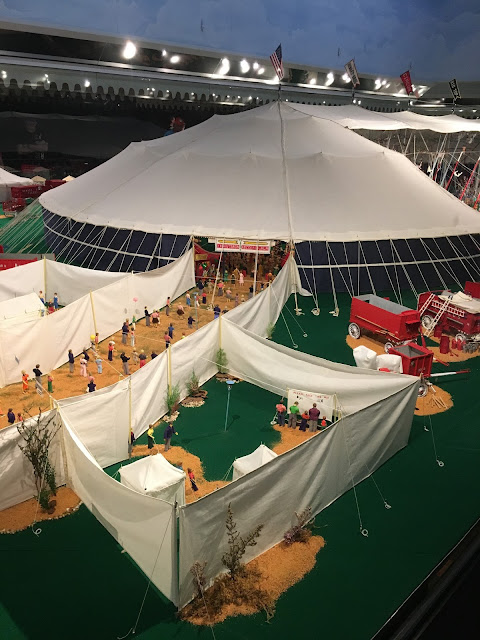 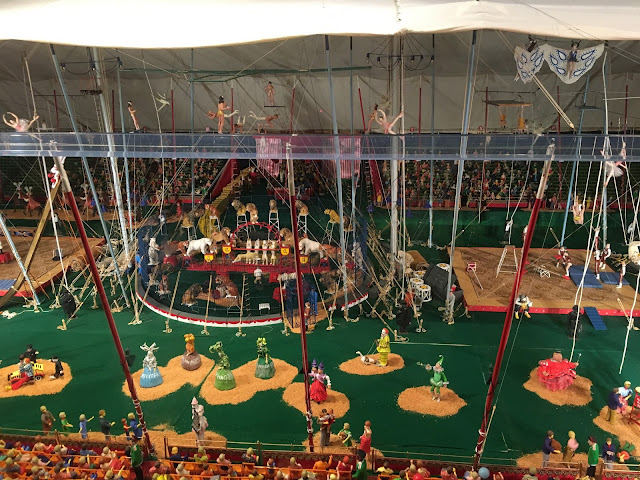 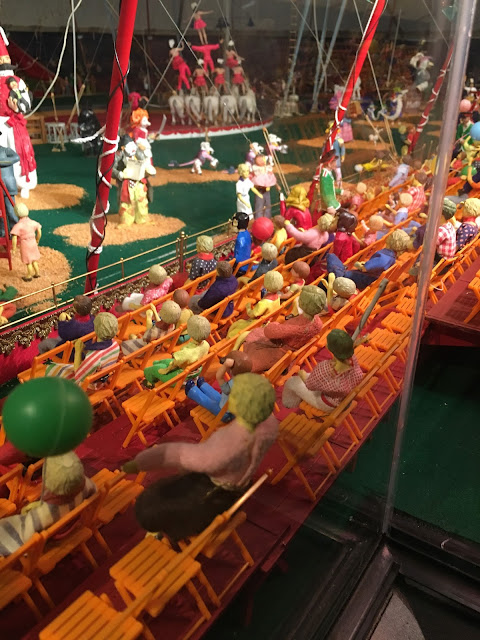 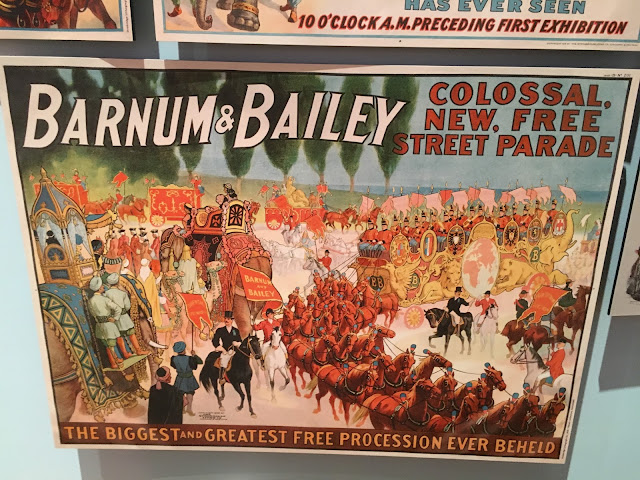 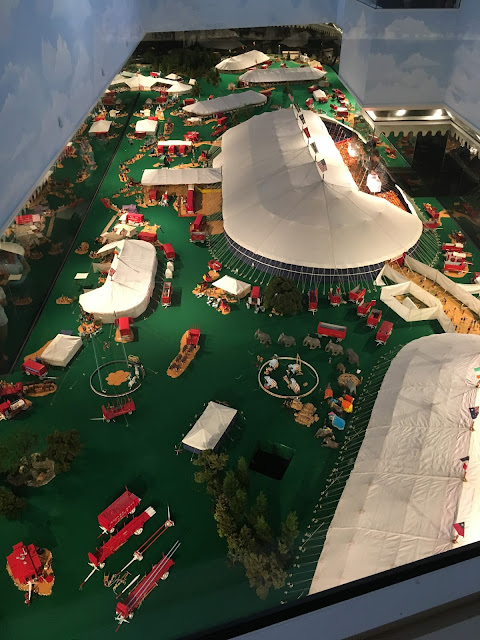 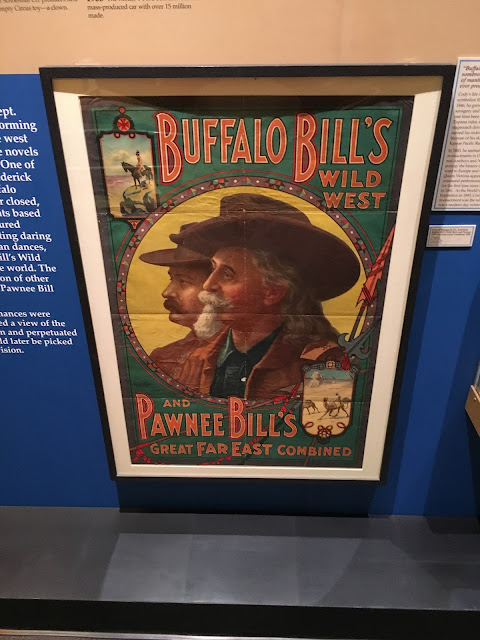 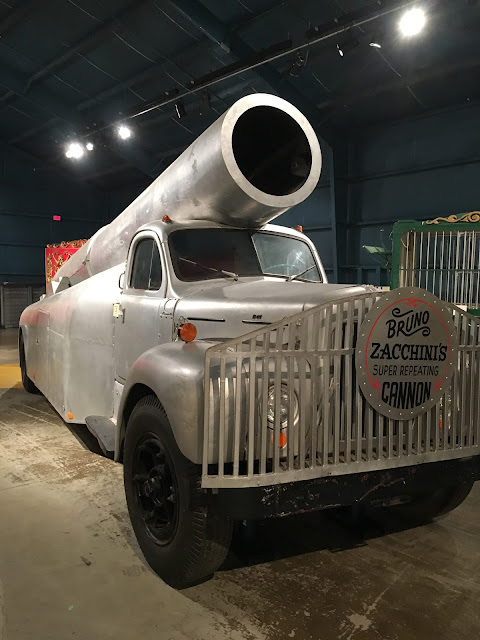