The Last Of The Four Friends

He was the oldest living major league player, the only one left who'd played against Lou Gehrig.  Bobby Doerr died yesterday at age 99.

They came to the Red Sox within a few years of each other, Doerr in 1937, Ted Williams two years later, Dom DiMaggio in '40, with Johnny Pesky joining them in 1942.  They were all West Coast kids at a time when that was more unusual for baseball; Doerr from LA, Williams from San Diego, DiMaggio from the Bay Area and Pesky an Oregon native.  They became life long friends and they all lived long lives, Dom passing at 92, Pesky making it to 93, while Ted at 83 went first and youngest.

(Below, Williams, DiMaggio, Doerr, and Pesky) 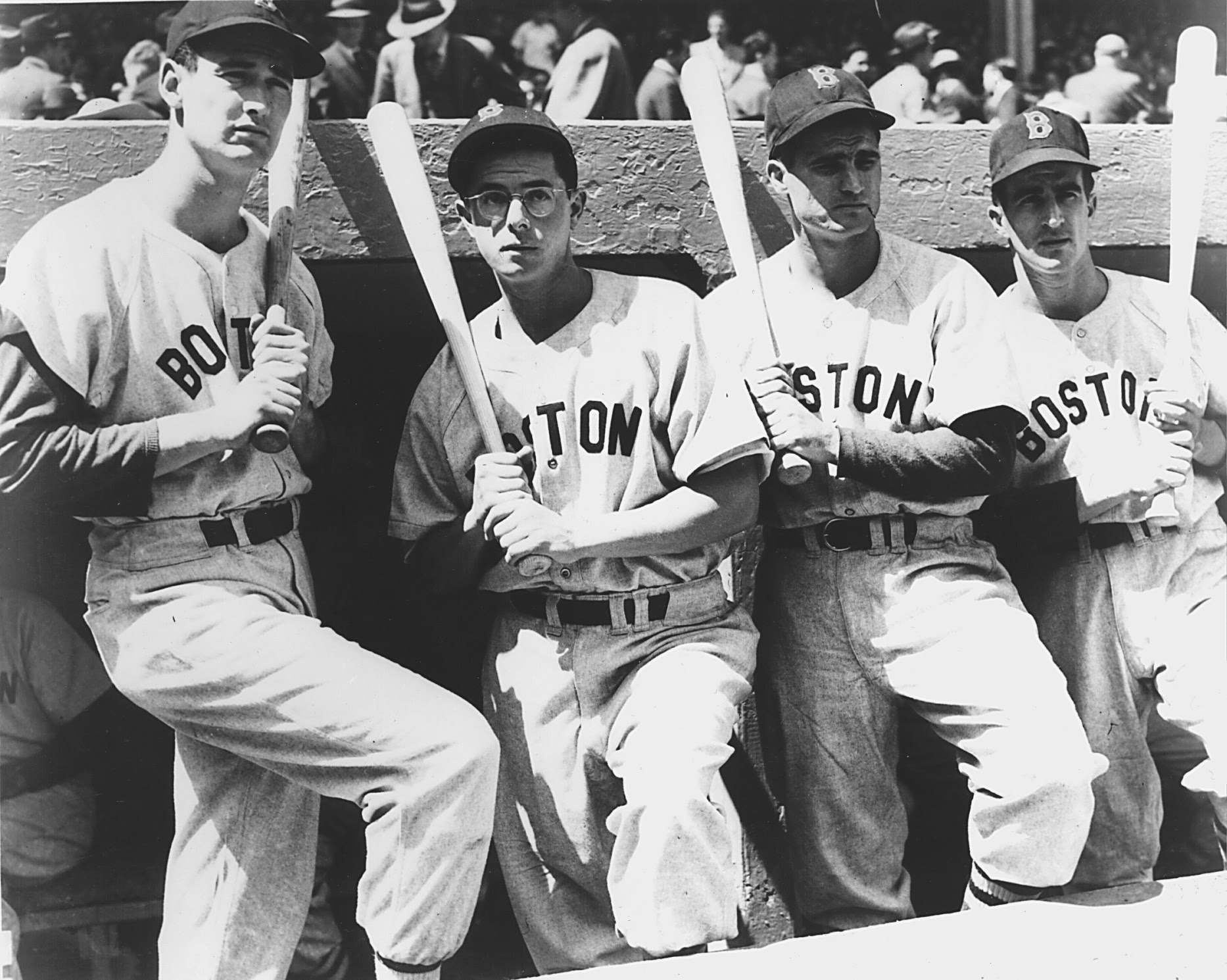 The Hall of Fame second baseman for 13 seasons for the Red Sox retired at the age of 33 after injuring his back, returned to the West Coast, and became an Oregon farmer. 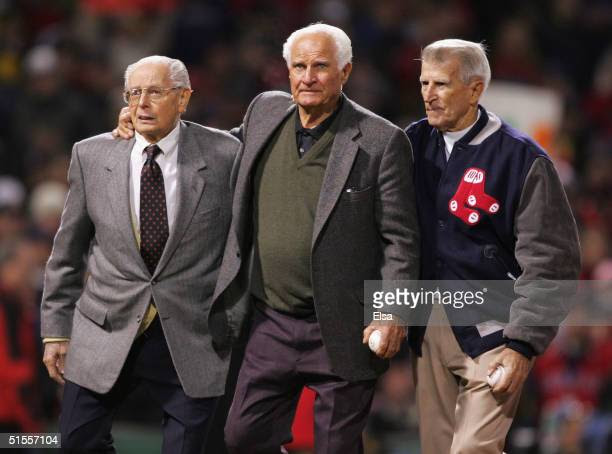 Bobby Doerr lived long enough to be at Fenway Park for its 100th anniversary in 2012, a park that was only 25 years old when he made his debut.

(Below, Doerr and Pesky at 100th anniversary, behind them are Varitek, Big Papi, and Wakefield.)