That 'Ol Liquid Mercury (Cast Its Spell On Me) 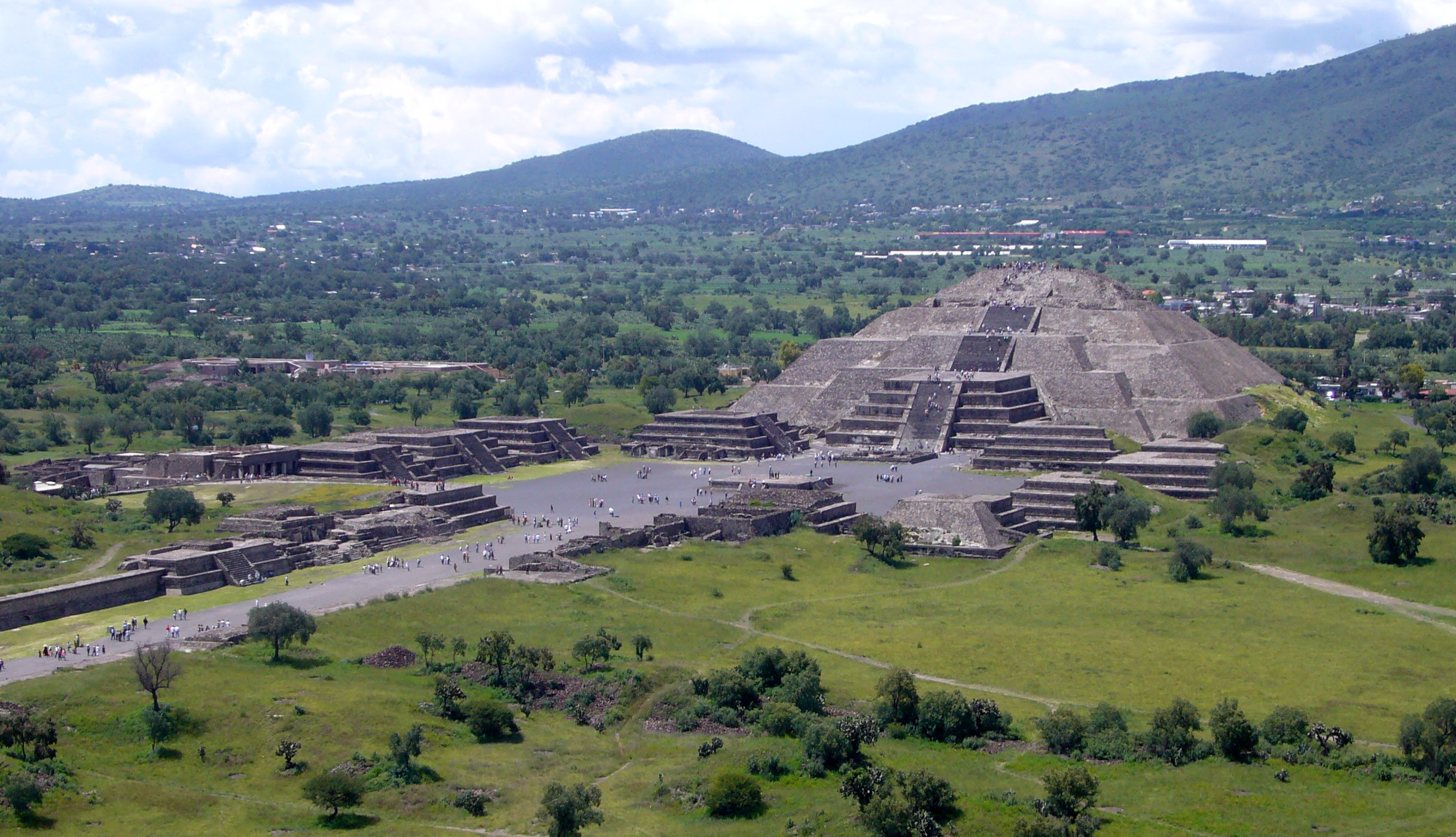 A Mexican archaeologist has announced the discovery of a large quantity of liquid mercury sealed in a chamber beneath the ancient city of Teotihuacan.  The ruins, which lay about thirty miles from Mexico City, were the largest city in the Americas from 100 AD to 700 AD with a population estimated at 200,000.  The location is a World Heritage Site and contains several stunning pyramids (THC had the thrilling experience of climbing one of them several years ago). 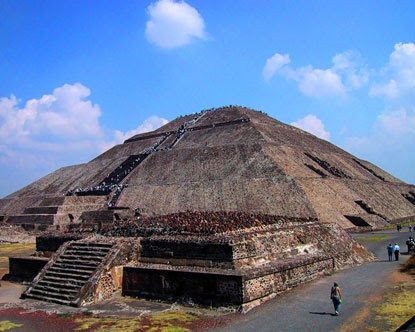 (Pyramid THC climbed)
Much of the history and purpose of Teotihuacan remains a mystery and the discovery of the mercury only adds to it.  It may very well be evidence of a royal burial chamber.  In this it may be strikingly similar to the burial tomb of the Emperor Qin in Xian, China, also the location of the Terracotta Warriors, which THC and the Mrs visited in 2004.

The warrior figures were buried as part of the burial plan for the Emperor Qin, who died in 209 BC, after brutally unifying China.  A mile from the burial site of the warriors is the burial mound of the Emperor which stands several hundred feet tall.  It has never been opened.  Legend had it that within the burial chamber:


‘Mercury was used to fashion the hundred rivers, the Yellow river and the Yangtze river, and the seas in such a way that they flowed’.

While formerly dismissed as mere legend, measurements taken of the soil in the mound since the 1980s have shown unusually high levels of mercury.  We may not know the truth about the presence of mercury for some time as Chinese authorities have decided that no excavations will be permitted until such time as it is certain that whatever is uncovered can be preserved.  When the Terracotta Warriors, discovered in 1974, began to be excavated their brightly painted exteriors, which had survived 2,000 of burial, vanished when exposed to the air and the Chinese do not want a repeat of that with the Qin burial mound.

THC will keep you posted!
Posted by Mark Stoler at 5:00 PM


It was a fine idea at the time
Now it's a brilliant mistake
- E Costello
You know, there's a philosopher who says, "As you live your life, it appears to be anarchy and chaos, and random events, smashing into each other and causing this situation or that situation, and then, this happens, and it's overwhelming, and it just looks like what in the world is going on. And later, when you look back at it, it looks like a finely crafted novel. But at the time, it don't".
- Joe Walsh