If There's A Crud Exception To Freedom, We Are Only 10% Free

"Imagine if you had to make a good movie or a well-written book to have the freedom to disseminate it. What power the critics would have! They could be expert witnesses at our blasphemy trials.

"90% of everything is crud," said Theodore Sturgeon. It's Sturgeon's Law... to which I humbly offer the Althouse Corollary:

If there's a crud exception to freedom, we are only 10% free." 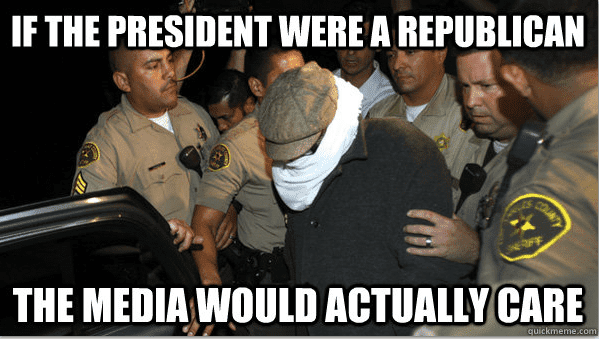 On the other hand, isn't it great that after the last election the Dixie Chicks were finally released from Gitmo and they gave all the confiscated copies of Fahrenheit 911 back to Michael Moore?

On a related note see Jon Corzine
Posted by Mark Stoler at 12:00 PM