He's At It Again

A few weeks ago THC wrote about a rhetorical trick often employed by President Obama.  Well. he's at it again using a rhetorical variant in today's speech at American University on the Iran Nuclear Deal.

President Obama: I realize that resorting to force may be tempting in the face of the rhetoric and behavior that emanates from parts of Iran. It is offensive. It is incendiary. We do take it seriously. But superpowers should not act impulsively in response to talks… Just because Iranian hardliners chant ‘Death to America” does not mean that that’s what all Iranians believe. In fact, it’s those hardliners that are more satisfied with the status quo. It’s those hardliners chanting “death to America” who’ve been most opposed to the deal. They’re making common cause with the Republican Caucus.

Yes, he’s just equated the Iranian Supreme Leader and head of the government with which we negotiated, a man who personally leads chants of “Death To America”, whose regime has for 36 years made a pillar of its policy the destruction of America, and which has killed Americans in fulfillment of that declared policy, with the Republican Caucus.

He also mentioned that:


many of the same people who argued for the war in Iraq are now making the case against the Iran nuclear deal.

On the other hand many of the same people who argued for the war in Iraq, and play key roles in the Obama Administration, are now making the case for the Iran nuclear deal so value of that line of argument may be limited. 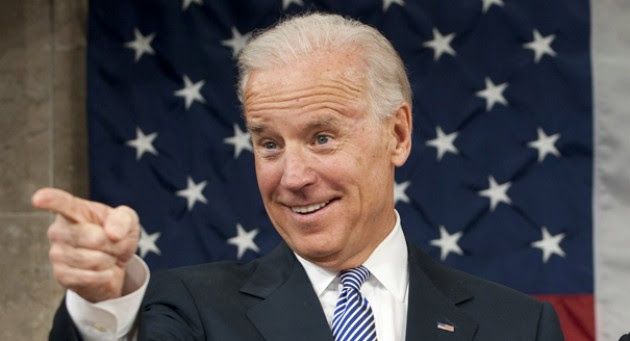