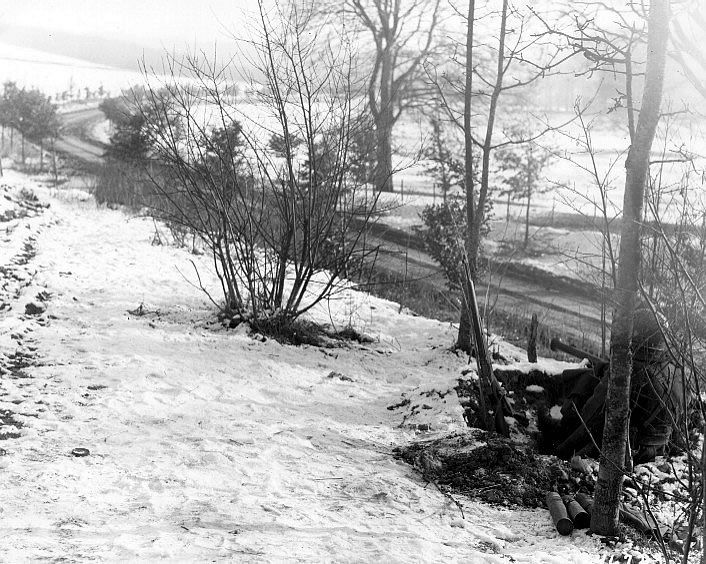 On this date in 1944, Nazi Germany launched its last offensive operation on the Western Front, an attack in Belgium and Luxembourg designed to split the Allied front and capture Antwerp.  By the time the battle ended on January 25, 1945, 19,000 American soldiers were dead, 47,000 wounded and 23,000 missing or captured, the most costly clash in our nation's history.  Their sacrifice led to the destruction of the remaining offensive capabilities of the German Wehrmacht, opening the road to the Rhine and the final defeat of Hitler.