An Italian hill town not too far north of Cassino in central Italy.  Photo by Raffaele Camardella via Twisted Sifter. 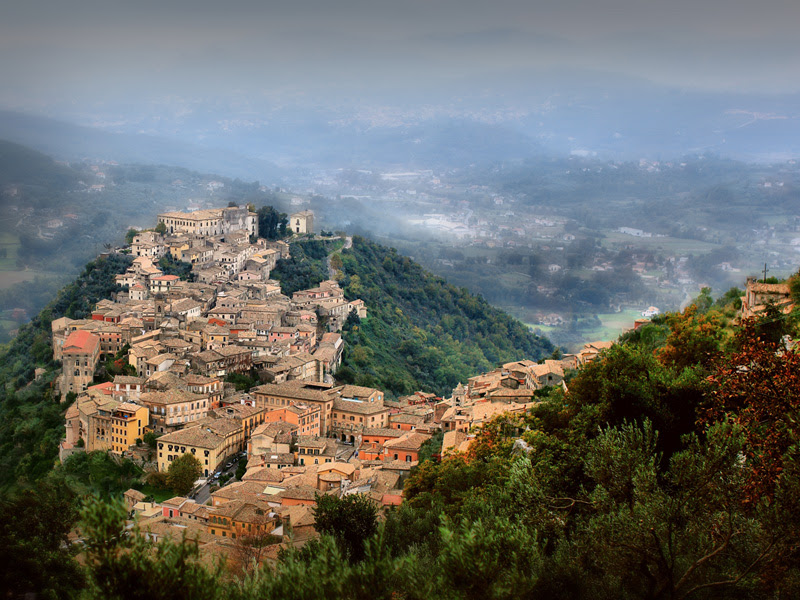 Arpino's ancient name is Arpinum and the town dates back to at least the 7th century BC.  Conquered by Rome in 305BC its inhabitants were granted Roman citizenship in 188BC and it was the birthplace of Marcus Tullius Cicero (106-43BC), the orator, writer and politician who gained fame during the last decades of the Roman Republic.  A quiet conspirator in the death of Julius Caesar he thought Octavian, the 19-year old heir to Caesar, would be susceptible to his manipulation and control but the youngster outfoxed his elder and ultimately approved Cicero's proscription (death warrant) as part of a deal with Marc Antony whom Cicero had publicly insulted.

Cicero is considered a master of Latin and some credit Petrarch's rediscovery of his letters for spurring the 14th century Renaissance.  The historian Michael Grant declared "the influence of Cicero upon the history of  European literature and ideas greatly exceeds that of any other prose writer in any language" and according to Polish historian Tadeus Zielinski "Renaissance was above all things a revival of Cicero, and only after him and through him of the rest of Classical antiquity."


(Ancient gate in Arpino from Wikipedia) 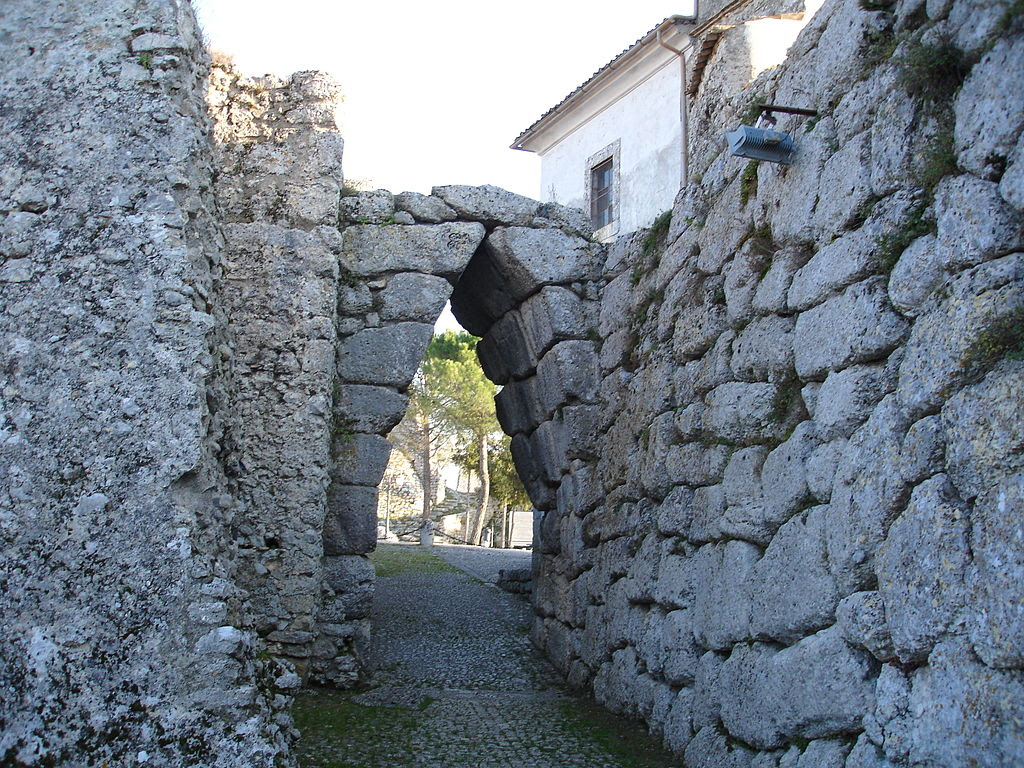